In the early 2000s, the Capital City Museum was first founded as the Kentucky River Museum. In 2004, the museum moved from its previous location to the former Capital City Hotel and Gayle Drug building which was built about 150 years ago, where the museum is now located. In 2020 through most of 2021, the museum closed for a total renovation. When it reopened in July of 2021 there was a completely updated interior with updated temporary and permanent exhibits. During that time there were two new hires, the new supervisor and the city historian, so the museum is now staffed by all-women leadership.

The museum tells the history of the past 200 years of life in Kentucky and is opened up across two floors. Showcasing exhibits like crafting & casting, Kentucky bourbon, and more, the museum has a lot to share with its visitors. There’s also a library offered to explore maps, historical references, and journals, as well as a Capital City Museum Gift Shop. Aside from the museum itself, there are other aspects of the organization, such as historic sites in the city of Frankfort, Kentucky, like Fort Hill and Green Hill Cemetery. The organization runs different events throughout the year at these various locations.

Instilling pride in the community by sharing stories of the rich history and culture is the overall mission of the Capital City Museum. The museum values the research, education, and preservation of history and culture and uses it to help showcase the stories and history through its exhibits. Showcasing the exhibits helps to increase the recognition of the museum and the awareness of those visiting. Due to the wide variety of exhibits, the museum is able to show a lot of the area’s history through each person’s visit.

The magnificent stories that the Capital City Museum share with each visitor give them something special and a reason to come back. The museum has grown over the past twenty years or so. Their overall goal is to because a nationally recognized local history museum and a place where stories are shared for Frankfort and Franklin County. Through their exhibits, library, and other historic sites, they do a great job at sharing the important aspects of the city.

Although the Capital City Museum has been open since the early 2000s, Eleanor Hasken-Wagner, PhD, had started at the organization in August of 2021. Eleanor grew up in Kentucky and had lived all around the state during the time she was an undergrad and for her Master’s degree. When she began her Ph.D. in Folklore and Ethnomusicology, she moved to Indiana. During her time there she missed her home and knew she had to go back. “While in school at the University of Kentucky, I used to visit Frankfort for lunch and to go to Poor Richard’s Book Store. When I saw the position of Museum and Historic Sites Supervisor listed, I knew in my heart it was where I was meant to be”, Eleanor explained. Her love for the city of Frankfort and the state of Kentucky makes her position at the Capital City Museum that much more impactful.

Since she started with the organization in 2021, she has fulfilled many roles there, such as painter, plumber, historian, folklorist, educator, gift shop coordinator, and storyteller. She states that the most challenging part of her job is to work through long-term organizational goals and ideas. Since things often change, anticipating the needs and shaping the organization overall can be difficult. Eleanor goes on to explain that she enjoys being able to work directly with a group of enthusiastic team members, all of who helped make the major changes that the organization was driven towards.

The Capital City Museum has worked with Beacon Design to create a series of “Lost Building” ornaments. Each year the museum honors a specific lost building in the city of Frankfort. “People love the ornaments. The design is gorgeous, clean, and complex. The reputation of Beacon Design is a huge selling point, too”, Eleanor said. Creating a custom annual ornament program can assist in creating excitement and engagement around visitors and fans of the organization. Eleanor explains, “last winter, we received phone calls specifically to inquire about the design of the yearly ornament and when it is available for sale.” Engaging with people that love what the organization does only helps to increase the overall importance of the series and gets them excited year after year.

Beacon Design prides itself on the level of customer service from the Account Representative standpoint to our graphic designers to production. Since we design in-house, we have a lot more control over the artwork that is being produced, which helps to create the best design for our customers. “Working with Beacon Design has been easy, quick, and clear. The work that’s been produced has withstood the test of time—we are just as likely to sell an ornament from several years ago as one printed last week”, Eleanor said. The ornament itself helps to create the excitement, but the level of connectedness is essential and organizing a series that the customer connects with helps to drive that excitement level.

Custom keepsakes can be used in a variety of ways, from donor gifts to increasing revenue, and driving buzz around new designs. The Capital City Museum uses all of these things to their advantage, they’ve created specific designs each year that they include in the Wilkinson Society Membership package, when someone signs up for the membership, they are gifted the yearly ornament. “They are a beloved item, and will be the reason we have people rejoin the annual membership every year”, Eleanor says. Including them in a membership gives the member a bonus to sign up for another year.

The museum doesn’t just give them as a gift in their membership package though, they also are sold in the museum’s gift shop for all visitors to bring a little piece of the Capital City Museum home with them. Continuing to sell past year’s ornaments is a great way to engage the visitors year after year so they can continue to collect even if they weren’t able to visit one year. The custom keepsake program has helped the Capital City Museum to increase overall revenue and increased excitement around each ornament. Eleanor explains, “ornaments are our top sellers within the last six months, they have sold twice the number of any other item in our gift shop”. The connection that the museum has made to the visitor is unparallel which shines through in the custom keepsake program that they have created. That only helps to drive success.

To learn more about the Capital City Museum, click here. To find out more information about creating a custom keepsake program for fundraising, click here. 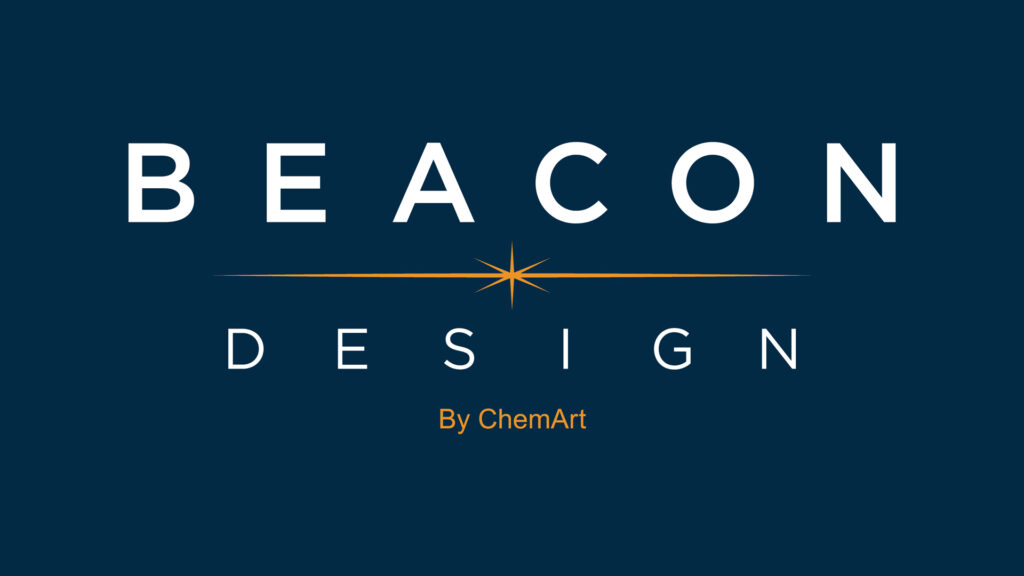